Co-ownership. The housing style of choice for the Canadian Government.

Since Mortgage Mates launched in 2019 we have been talking about the benefits of co-ownership for the Australian housing market to as many people that will listen. We are having conversations with potential benefactors, third parties, government and others who may benefit from this form of home ownership, because at the moment, it isn’t as well known as other forms of housing.

However, in Canada, co-ownership is being highlighted as a housing style of choice for individuals priced out of traditional ownership. In Ontario, the Canadian government is highlighting the opportunities and possibilities that comes with owning a house with one or more other people. 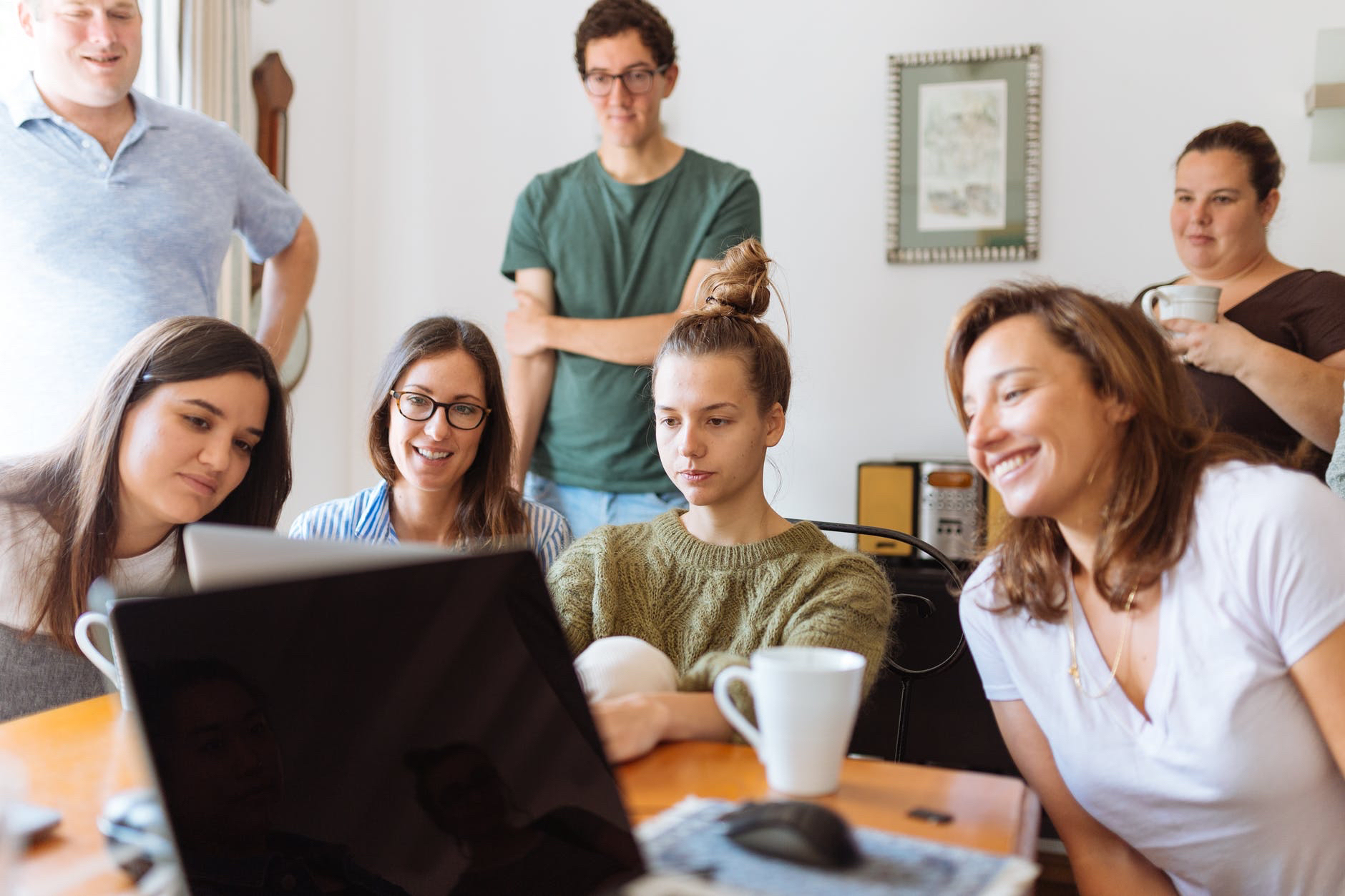 In May 2019, they launched their ‘Housing Supply Action Plan’ which pulls together a number of innovative options for the housing market. Steve Clark, Minister of Municipal Affairs and Housing, states ‘More Homes, More Choice outlines our government’s plan to tackle Ontario’s housing crisis and encourages our partners to do their part by starting now, to build more housing that meets the needs of people in every part of Ontario.’

The figures of the Canadian market look very similar to those of Australia, with them coming third and fourth respectively for the most expensive housing markets in the world. Whilst we are still reviewing housing in Australia in segmented sections, Ontario is looking to impact housing affordability by considering all elements of the market. 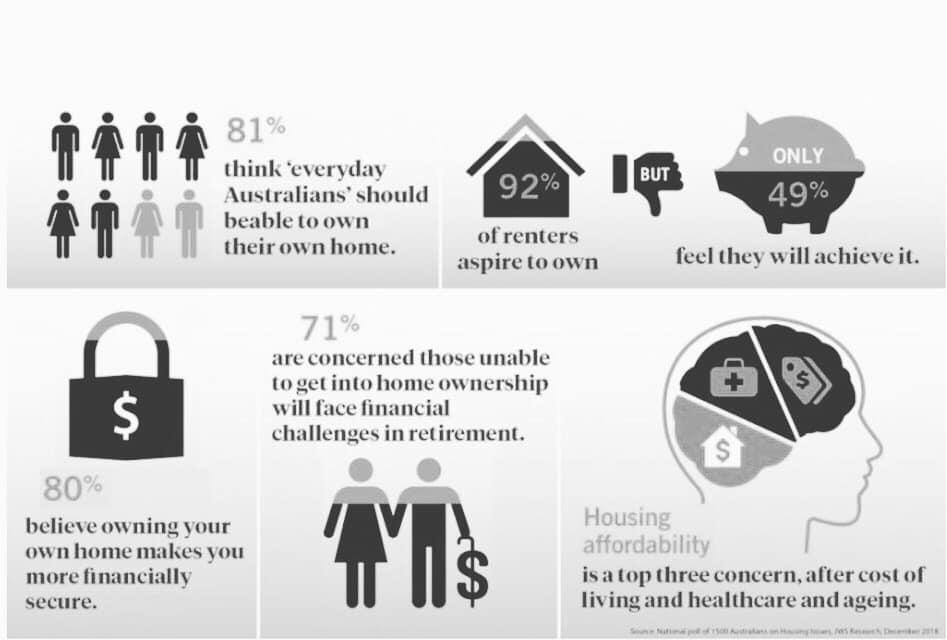 Back to News page
Menu